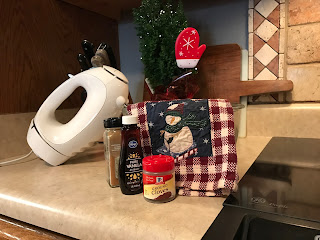 Mercy is a mixing bowl of emotions

It calls for one part forgiveness,
One part of putting yourself into someone else’s shoes,
And one part remembering your own short comings.

I know this because I recently received a lesson in mercy.

Let’s look at the story of the adulteress woman, a great story of mercy.

The group brought her to Jesus
and told him what she had done. By law, the group was right in wanting to stone her.
After all, it was the law, and she had been caught.

But Jesus writes in the sand, and says to them “He who is without sin among you, let him throw a stone at her first.”  One by one, all the accusers leave. They had been reminded of their own short comings. Their own times of giving way to temptation, of choosing the wrong path, of being human.

When Jesus is left standing there with the woman, he asks her who accuses her. She replies, “No one, Lord.”

But…there is the word that engulfs mercy. But he didn’t. “Neither do I condemn you; go and sin no more.”

Oh, so many times we are in the right. We could point a finger adding to someone’s hurt,

There is the choice. Do we lift them up? Do we overlook the one mistake, choosing to focus on all the other good things? Do we say, “It’s okay. I’ve made my own mistakes.”

Or do we miss the opportunity to show mercy and all that word entails.

I challenge us this week in the midst of the Christmas Season to give the gift of mercy.
Measure it out in large heaps, saying “Yes, I know, but… God so loved the world.”

Father,
Help us to show your mercy. Let us go beyond ourselves to meet the needs of others.
Give us your strength for it is through Christ that we can do all things.
Amen