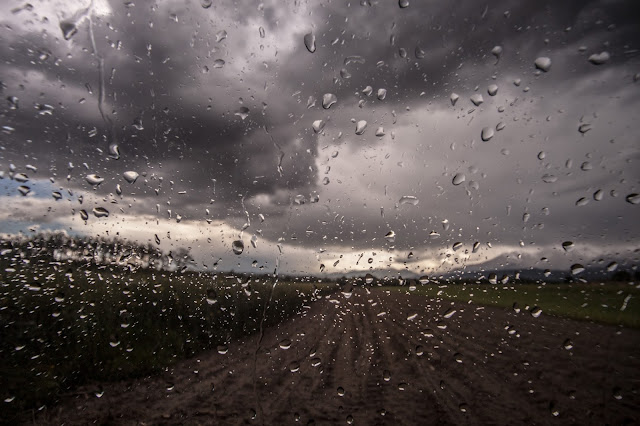 Last week, I was wracking my brain for an idea of what to teach the kids in my Sunday School class. The hot topic all week had been the rain. I seriously thought about putting floaties on my horses. You know those little orange ones the kids wear at the pool.

Then it hit me, I’ll talk about Noah. Now, my Sunday School class is made up of elementary aged kids. So, I wasn’t planning on going into any deep theological aspects of the story of Noah.

Just the basics. Noah being obedient, the animals, the ark, and of course, all the water.

However, God did not get that memo.

As I was studying for that class, Noah’s story became our story with Jesus.

Let me show you what I mean:

Noah was chosen.  Genesis 6:8 “But Noah found favor in the eyes of the Lord.”

Noah was called. Genesis 6:18 “But I will establish my covenant with you…”

Noah believed. Genesis 6:22 “Noah did everything just as God commanded him.”

Noah was saved. Genesis 7:1 “The Lord then said to Noah, “Go into the ark, you and your whole family…”

Now, our story with Jesus:

We are chosen.  Ephesians 1: 4-5 “just as He chose us in Him before the foundation of the world…”

We are called. Romans 8:28 “And we know that God causes all things to work together for good to those who love God, to those who are called according to His purpose.”

We believe. John 1:12 “Yet to all who did receive Him, to those who believed in His name, He gave the right to become children of God”

We are saved. 2 Corinthians 5:20 “(Christ) who knew no sin became sin for us that we might become the righteousness of God.”

And in case you’re wondering if I used this with my kids, I didn’t. I stuck to the basics for them. But God can use even the simplest of tasks to teach us more about Himself.

Prayer: Father, daily teach us more about Yourself. Gives us eyes to see, ears to hear, and a heart to understand. In Jesus’ name, I pray.