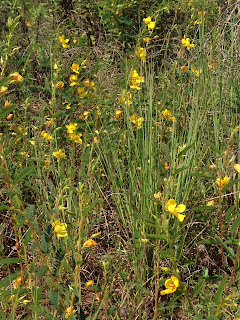 The other day I was listening to a pod cast on the topic of dormant friendships and reviving them. I had been thinking about this around the same time that an old friend of mine reached out to me inviting me to lunch.

I was thrilled for the opportunity to visit and catch up.

Since then, the idea of friendship has been rolling around in my thoughts. I began to recognize that there are different, yet still important types of friendships.

There are those that are for a season. A friend who plays a particular part in your life for a time, but once that season is over, the friendship fades.

Then there are those that start when you are young and last throughout your entire life. They are the ones that you can go months, even years without seeing and pick up where you left off without missing a beat.

Others are those that come into our lives at the exact moment we need them. The ones we cannot deny were sent by God himself.

Then there is the one friendship that we have with Jesus, the one where we are His friends if we obey His commandment to love others as He has loved us. John 15: 12-14

This friendship goes beyond time. It is a forever friendship. He gave his life for us and then promised to never leave us nor forsake us.

With Jesus, it does not matter what season we are in; he will walk with us through them all.

Our friendships are a blessing and a wonderful example of God's grace towards us. Let's celebrate the friendships in our lives today and maybe reach out and rekindle one that might be dormant. 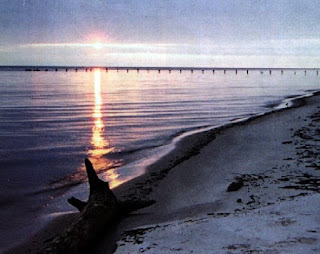 It's that way with families and plans and life. You start off with a handful of things that must be done today. Then, before you're even aware of it, you've drifted into a different direction, floated along with the commotion going on around you.

The sweet husband needs blue jeans washed - crash a new wave. The young creator wishes you would cut up the melon while he finishes school - a swirl rolls you around.  The dog lost his collar somewhere in the yard - you're picked up on the crest of the wave and rushed further from the other things, the planned things.

But if in the roar of the waves, you stop and seek the One who planned your day then even in the wild rushes of the water you will have peace.  He knows all your days before one is ever brought forth. He knows the plans He has for you, and they are good.

Mark 4: 37-41 (The Voice)
As they sailed, a storm formed. The winds whipped up huge waves that broke over the bow, filling the boat with so much water that even the experienced sailors among them were sure they were going to sink....
"Jesus, Master, don't You care that we're going to die?"
He got up, shouted words into the wind, and commanded the waves. "That's enough! Be still!"
And immediately the wind died down to nothing, the waves stopped.

When the tides of life threaten to drown us, we can call out to the One who has power over the waves and the wind and the storm. We can seek Jesus' help.  We do not need to be afraid because we know the One who is faithful. He can speak peace into the roar of our hearts and calm the waves of turmoil within us. We can have peace through Christ even in the tides of life.