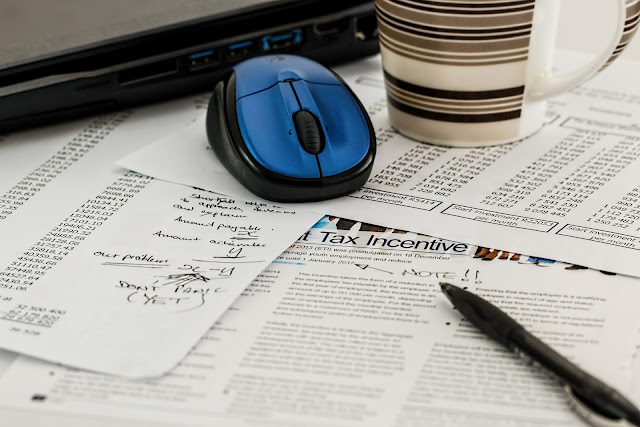 No one likes paying taxes, but no one likes being in trouble with the government either. In the story of Peter found in Matthew 17: 24-27, Peter reacts no differently than any of us would.

When the disciples and Jesus entered Capernaum, Peter is confronted by the temple tax collector who demands to know if his master pays the temple tax. In his panic and wanting to keep everyone out of trouble, Peter answers yes to the tax collectors question.

If you’ve ever had any dealings with the IRS, you know the type of fear the organization can produce.

Just the letters – IRS – conjure up dread in even the most honest of citizens.

But that’s not really my point of sharing this story. It’s what happens when Jesus gives Peter instructions on making good on his promise to pay the tax that intrigues me.

“So do this: go out to the lake and throw out your line. And when you catch a fish, open its jaws and you will find a four-drachma coin. Take this to the tax collectors and pay your taxes and Mine.” Matthew 18: 27 (The Voice).

Jesus did three things that strike me as merciful.

First, Jesus showed mercy by trusting Peter.
Peter had just put Jesus in a tight spot. Everyone was watching Him to see what he would do. But instead of chastising him, Jesus gave him a set of instructions that maybe weren’t how Peter would’ve done it, but Jesus trusted Peter to obey what He told him to do.

Second, Jesus showed mercy by letting Peter participate.
Jesus sent Peter to fish.
How is this merciful you might ask?
Peter was a skilled fisherman. He had made his living before his ministry with Jesus, catching fish. So, Jesus used the skills that Peter already possessed to fulfill his promise. Jesus let Peter participate.

Aren’t we drawn closer to Jesus when He lets us use our gifts and skills to participate in the working out of His will? Like seeing someone come to know Him after years of prayer or helping our neighbors in a time of financial hardship because Jesus has nudged us to give.

Third, Jesus showed mercy by providing for Peter.
Jesus sent Peter a miracle. Yes, Peter threw the hook in the water showing obedience and faith, but God sent the fish with the coin in its mouth. And He didn’t send just what was needed to keep the promise, His own taxes, but He provided the tax money for Peter too. God sent Peter a loaded fish.

When God’s Word speaks of His ways and thoughts being higher, I think of this fish and know it is so true. Only God would’ve sent a fish with money in its mouth, so Peter could participate in the miracle and keep his word to the tax collector. Nothing is impossible with God.

Jesus used Peter’s encounter with the tax collector to teach him a personal lesson about mercy. May we be open to God’s lessons in mercy in our lives, even during tax season.